3 Things to Consider now that iOS 8 is here 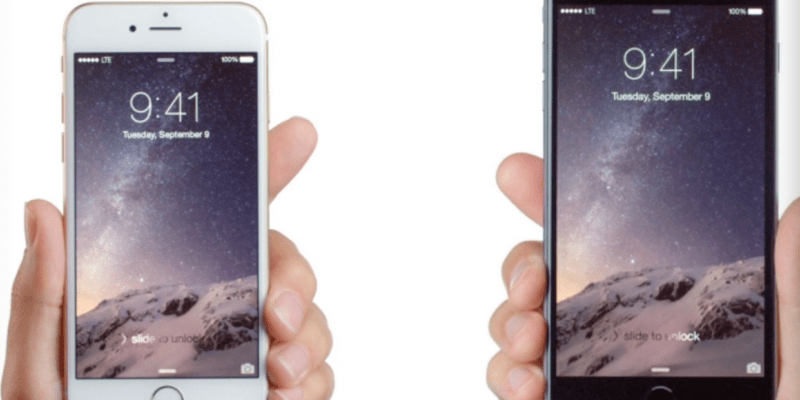 iOS 8 has arrived, and business users and consumers alike are wondering whether to upgrade to iOS 8 or not. So, here are answers to three questions that could be lingering in your mind:

1. Should I upgrade now or later?

The answer to this question largely depends on the apps in question. Ideally speaking, Apple developed apps should have zero issues when you upgrade to a newer iOS version. You can upgrade to iOS 8 in this case.

On the other hand, if you are using third-party apps (not built by Apple), then it might not be a good idea to upgrade immediately. Although Apple guarantees all existing apps built for iOS 7 to continue to work in iOS 8, the behavior of the app after the upgrade might vary depending on the design of the app. Even though the app may still work, you might expect some weird UI behavior like delayed animation transitions and input fields getting hidden on their own. So in order to be safe, you may want to wait until the developer releases an iOS 8 update for the app.

2. Will my existing apps on iOS 7 or below work?

Apple guarantees that the existing apps built by Apple will continue to run in their newer OS releases. Third-party built apps will work on iOS 8 from a functionality perspective, but with respect to the UI behavior, the same cannot always be true. We tried running our existing apps which were built for iOS 7 on iOS 8 and were faced with some awkward UI behaviors like delays in transition. Most of the other third-party apps out there in the market should have similar issues. So the bottom line is that you cannot be sure that all your apps will work 100% when you upgrade.

3.What are the most important new features in iOS 8 from a business perspective?

iOS 8 has a host of features for both business and consumers. Notably on the business side, these are the features to look out for:

Apple Pay is a new mobile payment service created by Apple that intends to replace existing Credit Card/Debit Card transactions at merchant outlets with just a swipe of your phone. Although only iPhone 6 users get the direct benefit of using Apple Pay, iPhone 5 users can do this with a new gadget which was released along with iOS 8 (Apple Watch). This is a really crucial feature especially for businesses which always looks to cut down costs. More about Apple Pay here: https://www.apple.com/apple-pay/ Access to TouchID for third-party apps is also an interesting development

Thanks to the new iOS 8, app users can start over precisely where they left off in all compatible Apple devices like iPhone, iPad or Mac. This makes writing emails, creating presentations across devices hassle-free and makes sharing of the content across devices easy like never before. Additionally recently used apps and contacts appear on top of the multitasking view for quick access.

Why Asset Maintenance is still required during COVID-19
May 13, 2020

How to Combat an Aging Field Service Workforce
April 27, 2020