You are here:
BlogGuest Blogs 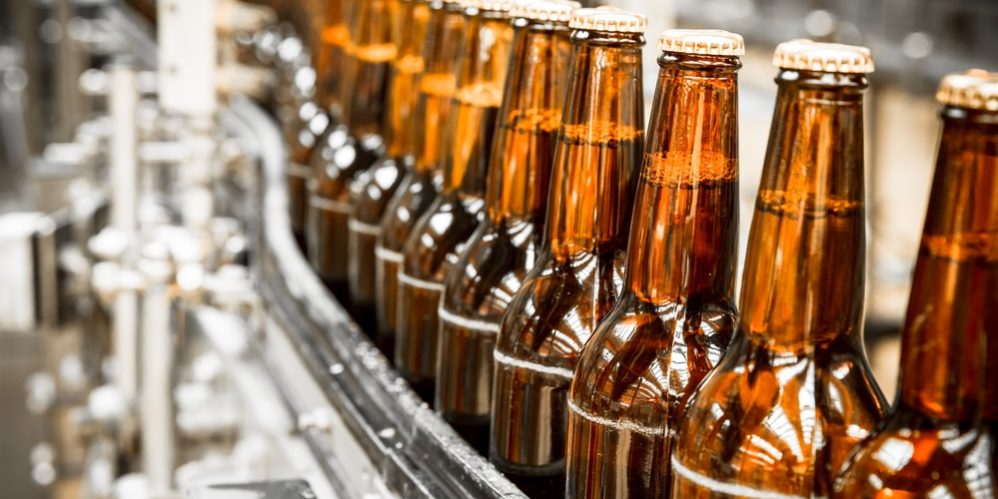 If you asked me what a chatbot was six months ago, I would have fumbled about, talking to my experiences with my telco provider over live chat. Yet here I am today, feeling richer and empowered from the experience I have had as the project & product manager delivering a chatbot, integrated with promotional cartons of beer, Facebook, Chyme and a third party Promotional database, supporting a national sporting event, the NRL State of Origin, one of the highest rating televised events in the Australian calendar year. A detour if I may provide some context on what we have embarked upon. State of Origin is an annual rugby league sporting contest, a best of three-match series, between the states of New South Wales and Queensland, made up of the best players in the National Rugby League competition. Considered one of the greatest sporting rivalry’s, the matches are played at Melbourne’s MCG, Sydney’s ANZ Stadium and Brisbane’s Suncorp Stadium, and experience an average of 3.45 million TV viewers across the series. With such strong public support, the event is a great platform to improve brand recognition, sales uplift, and consumer reach.

The CUB brand and digital marketing teams together with their partners developed an integrated marketing campaign (IMC), called “Let the Game Decide”, supported by TV, radio and national advertising, as well as on carton promotion of the competition. The campaign provided consumers the opportunity to enter the promotion, via website or scanning the QR code on specially marked cartons of Carlton Dry, giving them an entry to the promotion using a 10 digit code inside the box. The $17 million prize pool included pizza vouchers, movie vouchers, corporate hospitality tickets and nine Holden Colorado’s. The intention was that consumers could easily enter the promotion, receiving an entry and win prizes during the game. So it was decided a Facebook messenger bot powered by Chyme, integrated to a promotional database would be the way to deliver. Effectively consumers would scan the QR code on the carton using FB messenger and then be lead through the entry process, accepting T&C’s (including the collection and use of consumers personal data), confirming DOB (and over 18), providing personal info, selecting their team in the game and receiving four moments. Moments received included “If NSW wins game 2, you’ll win a Holden Colorado”, so when the moment occurred during the game, they’d receive the prize.

While promotional bots as I’ve learned are a dime a dozen, this one differed in that its behavior was tailored throughout the promotional period, 21 May – 19 July 2018, to meet statutory regulations defining when consumers could place an entry, Facebook policies defining how and when you can engage a consumer, not to mention the requirements allowing consumers to place entries, get moments relating to a specific game, and deliver prizes to them during a game when a moment went off. Not only was this is a first of some sorts, integrating an FB chatbot with an event, so many factors were against the team, made up of AB InBev (ABI) & Carlton United Breweries (CUB), Unvired, Prime, Facebook; be it the two month solution delivery time frame, Facebook app freeze during the project, community focus on data privacy and use of personal data, technical issues impacting consumer experience or changing user journey requirements, we were all committed to what was a very clear vision for success.

The technical challenges were vast, with performance peaking prior to and during the game, with up to 8,000 concurrent users engaging with the bot during this time, requiring the infrastructure and the Chyme platform needing to scale up to support this. Throughout the promotion, we scaled the solution, including infrastructure and the Chyme platform to avoid performance degradation. Further to this, we needed to understand if consumers experienced performance degradation, so with the Unvired teams support implemented real-time monitoring and alerting across the user journey.

What made this a success, in the end, were the individuals and teams commitment and dedication to make it happen. In the end, the results speak for themselves, 70,000 entries (43,000 via bot) and over 40,000 prizes delivered (41,000 via bot). Some learnings I’ve taken out of this:

Use Cases of Augmented Reality in Field Service
March 31, 2020

Maintenance & Installation with Mobile Forms in the Field
March 16, 2020

Use Cases of Mobile Forms in the Manufacturing Industry
March 2, 2020