Migrate your InfoPath Forms Today rather than Tomorrow, Here is Why

You are here:
BlogDigital Forms 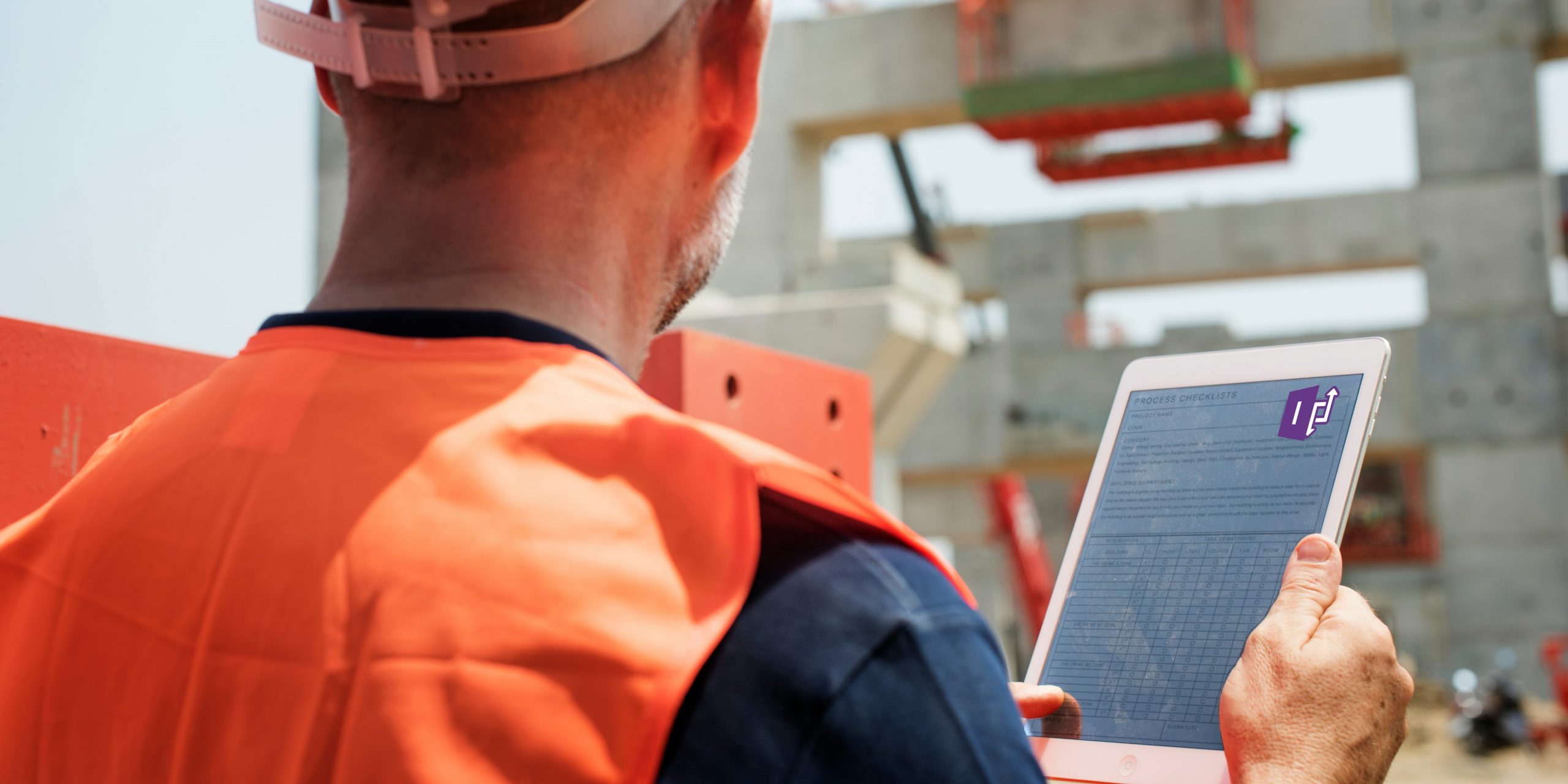 Yes, Microsoft has officially announced that it has discontinued InfoPath forms and there will not be any further updates.

InfoPath is outdated and although Microsoft is extending support until 2023, functionalities will not work as expected. Lack of updates has made InfoPath incompatible with many prevalent browsers and software standards. It lacks a responsive mobile design and follows outdated HTML standards.

Validation, calculation, and other custom code are integral to forms design. Infopath’s outdated technology and lack of support in the latest Microsoft’s products make it very difficult to implement custom codes in hybrid and cloud environments. It strips InfoPath of all complex functionality to the point where it is no different than a basic form designer.

User experience and ease of use are essential for user adoption. Modern users want a simple solution that enables them to quickly build and deploy digital forms with workflow automation. Due to no new updates, InfoPath Forms has many limitations that result in low user adoption.

In InfoPath, lack of version control and basic auditing setup makes it a developer’s nightmare. Multiple versions of the same form can exist simultaneously causing data inconsistencies. To audit forms, developers often have to resort to manually checking each field to figure out what they do. What’s even worse is that developers cannot make any edits whatsoever in rendered versions of forms.

InfoPath exclusively uses XML files for data structure, making it very difficult to migrate smoothly to other solutions. The forms data in XML format is locked into the forms’ files. The only viable alternative is to take the route of directly hard coding scripts for each form field in the Power Shell.

It is very common today to have separate development layers of frontend, backend, and database. Unfortunately, InfoPath developers need to be well versed with all three different development practices altogether to create effective forms.

InfoPath is designed to embed business logic in the UI interface and data is created in XML format which is paired with the respective forms. All the code is combined in a single place and the changes have to be done by the same person. It results in an untenable code, difficult to make edits without coding protocols in place.

If you are looking for alternatives, you may want to consider Unvired Digital Forms. It is a low-code application development platform to build digital/mobile forms, configure workflows, integrate with data sources, and build forms centric apps. Unvired Digital Forms app provides Drag-and-drop, no-code experience, and powerful support to connect with backend systems, for both on-premise and cloud-based systems.

It supports all the InfoPath features and point & click integration with various data sources such as SharePoint, SAP, Oracle, SQL Server, REST APIs, web services, and others.

To know more, pl. visit us on the web at unvired.com/digital-forms or schedule a call to talk with our experts.

Can you Cure my Inventory Cycle Counting Headache?
July 28, 2020

The New Normal Amid the Virus: 7 Trends from the Lens of our Customers
July 15, 2020