You are here:
BlogDeveloper Viewpoint 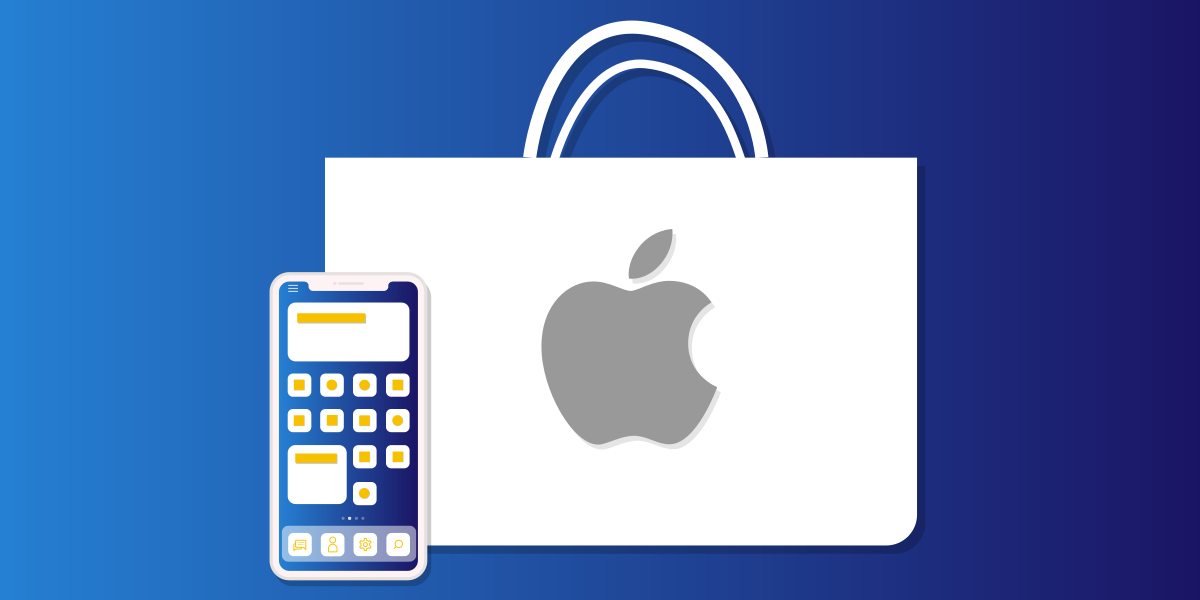 However, it comes with some maintenance overhead. Apps will have something embedded called provisioning profiles. Provisioning profiles are what gives the app permission to run on a specific iOS device. While the apps distributed through pubic AppStore or through Business Manager don’t have any expiration dates, apps distributed through enterprise account expire in a year’s time. If the app is installed and the profile expires, apps stop working. So, developers have to regenerate the profiles every year, embed them in the app by generating the new build, and have all the users install the latest version. It’s not as complicated as it seems to be if you are using an MDM solution, but this maintenance overhead is something to be taken care of every year.

Augmented Reality (AR) in the context of Asset Maintenance
May 18, 2021

Integrating Digital Forms with SAP/ERP or Mobile Apps
May 7, 2021

Caution: Have You Got Your Digital Safe Work Permits?
March 7, 2021

Content Writer
Unvired is looking to hire a content writer who can help us expand our digital footprint and drive more leads through quality content. The ideal candidate should have a proven track record of producing engaging content for software/IT Company. This position requires a high level of creativity, as well as the ability to write technical content related to our products and services.