What do iPhone 6, iPhone 6+ and Apple Watch mean for the enterprise? 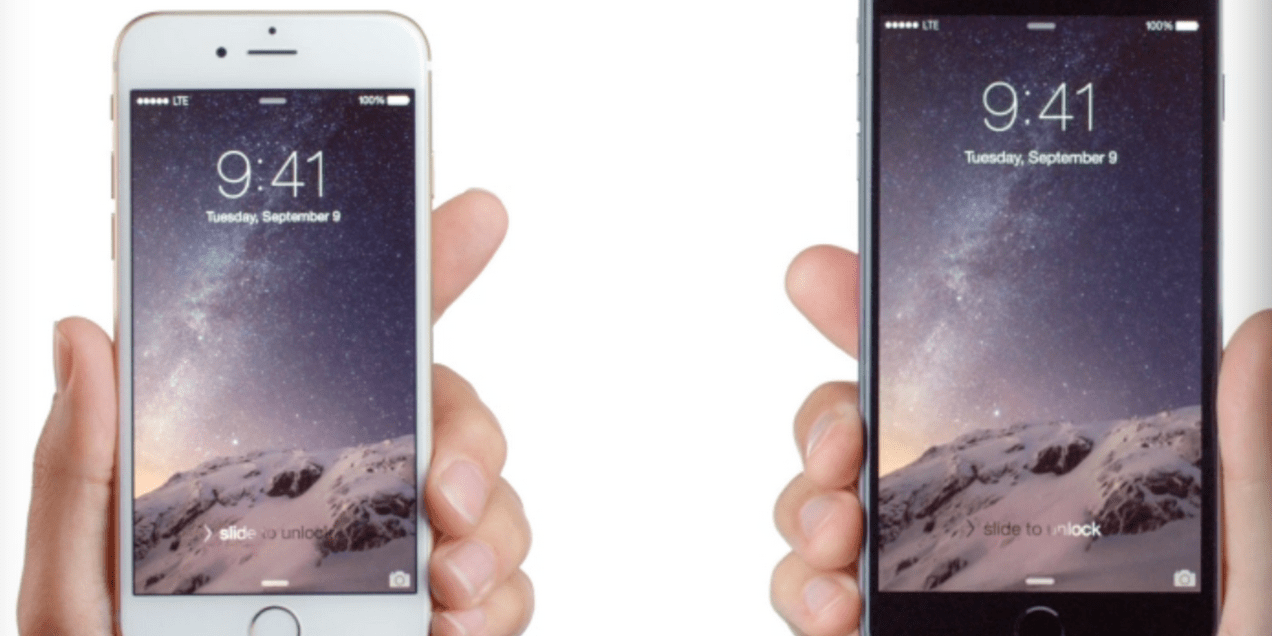 Apple announced iPhone 6, iPhone 6+ and Apple Watch yesterday. The build up to the event (as always), the event itself and the products announced have all been exciting. Already enough digital space has been used to report the event and review the products. So in this blog I will try to analyze what these announcements mean for the enterprise – end users, IT departments and developers?

iPhone 6 and iPhone 6+ come with  4.7″ and 5.5″ screens. Difference for an enterprise between 6/6+ and 5S/5C is mainly the cost. But when you compare 6+ with an iPad mini then you see other differences emerging. Enterprises enable employees with iPads so that users can see more information on the screen without having to navigate across multiple screens or scroll in a screen. For example:

iPhone (till 5S) with its 4″ screen is not suitable to see a large amount of information in a meaningful way on a single screen. Many apps or scenarios are just not suitable for an iPhone 5S. So an iPad is necessary. Take Apple’s own email app. Apple shows the e-mail app differently on an iPhone compared to an iPad. In the iPhone, there is a mail list and on clicking a mail you see the mail in a full screen. In the iPad, the main mail view is split into 2 parts. The smaller list on the left shows the list of emails and the wider part on the right shows the selected mail.

Now iPhone 6+ can possibly push both users and enterprises towards a single device per user. A single device reduces the cost for an enterprise (if the enterprise is providing 2 devices per user) and can be very convenient for users. (Does this mean that one Apple device is competing another Apple device? This is a topic for another day!)

IT departments should love iPhone 6+ if both the enterprise and users agree to move to a single device from 2 devices per user. Benefits for the IT departments are:

But how do existing apps and devices (iPads and iPhone 5S/5C) work with iPhone 6/6+? This is a cause of concern for the IT departments even though from a software point of view there is no difference between 5c/5S and 6.

With more screen sizes, developers need to be both creative and judicious while designing the user interface for the applications that have to work on multiple devices. Designing apps that have to work on iPads, iPhone 6+ and iPhone 6 (5s/C) is more challenging. Though designing apps for Apple is is not as challenging as in the Android environment where one does not know when a phone ends and when the tablet begins it is still a challenge that needs to be taken into account.

Apple also announced a new programming language Swift in the last WWDC event. Swift is supported by iOS8. Though Swift is backward compatible with Objective C, once all the Apple devices move to iOS8 it does not make any sense to stick to Objective C. Newer capabilities of Swift cannot be used if one sticks to Objective C. Eventually everyone will have to move to Swift. So delaying Swift adoption does not make sense. The real impact for developers is when devices start running iOS8. Add to that iPhone 6+!

I just love the Apple Watch. This is some challenge for Switzerland! The best review of the Apple Watch I have read is from Benjamin Clymer. There is nothing left to write about the Watch design beyond what Mr. Clymer has already written. So let’s move on.

Moving away from the buzz around the Watch, what does the Apple Watch really mean for the enterprise? Before discussing the impact of Watch on the enterprise we have to understand some of the software features of the Watch.

Enterprises can start buying Apple Watches as gifts for their employees! Apart from that enterprises are not going to be proactive in finding use cases to make watches productive tools at work. Just the way enterprise adoption of iPhones and iPads started with users, adoption of Watches has to start with users. Once the Apple Watches start appearing on corporate users’ wrists’ enterprises will start thinking of extending apps to Watches.

For end users, Apple Watches are great convenience tools to see (feel) notifications, maps (especially while walking without having to open the phone), calendar events (see the alert and call a contact on the iPhone by tapping on the Watch) and monitor health.

The real challenges are for the IT departments.

Developers have to be highly creative and innovative to design enterprise apps for Watches. Traditional user interface and engagement is not going to work on Watches. Multiple questions arise when we talk of apps on Watches.

Can the same iPhone app with a different user interface be used on the Watch or is a new design ground up from the data model required for the Watch app? Is the app optimized enough not to drain the battery? Is optimization from developers required at all or will Apple take care of it via restrictions?

Irrespective of the challenges these are exciting times. Every advancement in technology is opening up new frontiers. Apple’s designs are making these advancements personal and beautiful. 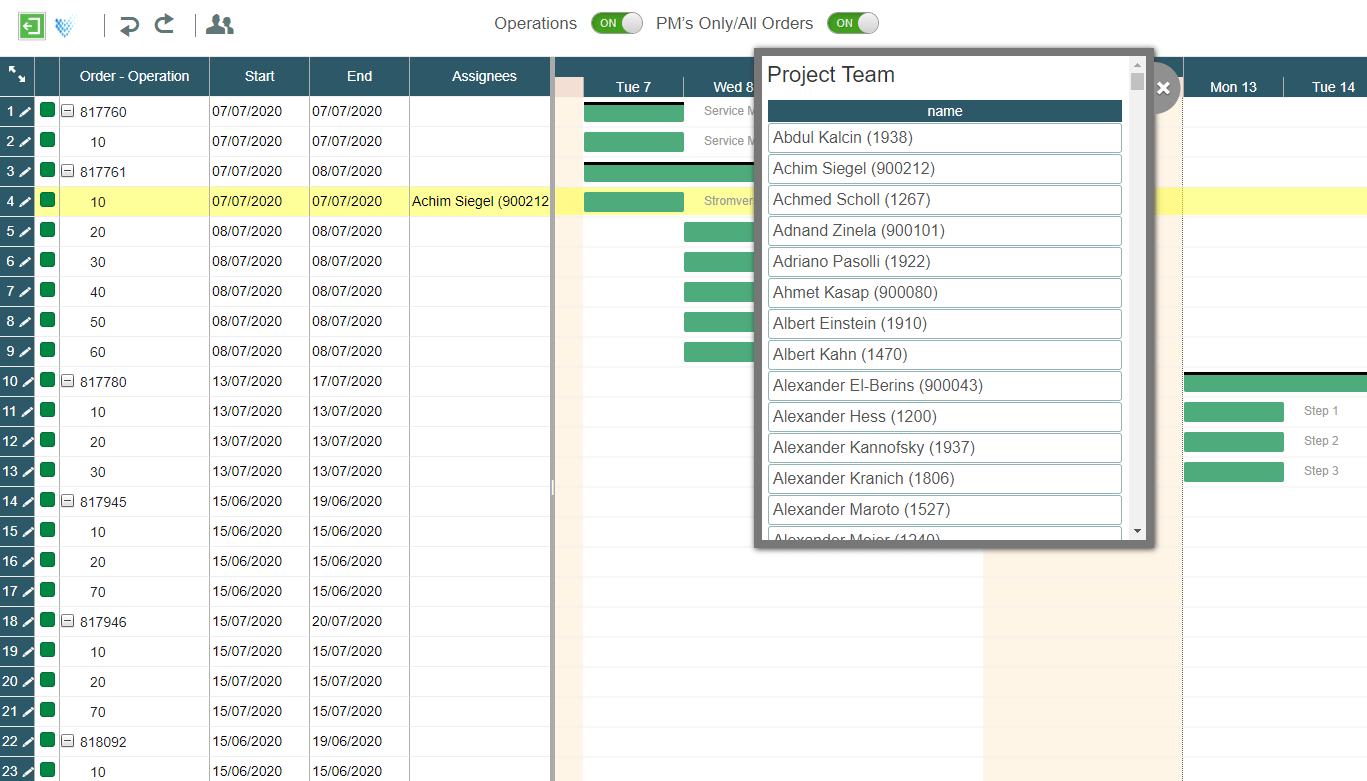